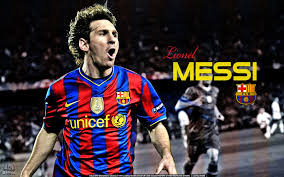 Though he is still a young player and will have many more years to establish his legend, Lionel Messi has already fought his way to the top and is considered by many to be the greatest soccer player on earth. Lionel Messi is an Argentinean soccer player who now lives in Barcelona, Spain and plays for FC Barcelona. He is a striker and has set an incredible example for other players to strive for.

Lionel Andrés Messi was born on June 24, 1987 in Rosario, Argentina to Jorge and Celia Messi. He started playing soccer at the age of 5 for a small club owned by his father and switched over to Newell’s Old Boys at the age of 8. Even as a young boy, he did very well in soccer. When he was 11 years old, he was diagnosed with a hormone deficiency. His parents did not have the money to pay for his medical needs, so they looked around for a soccer club that would be able to do this for them. River Plate looked into the young player, but did not have the £500 a month that would be required to support his medical needs. Carles Rexach, the FC Barcelona Sporting Dircetor at the time, was of informed of young Lionel’s talent and gratefully agreed to take him on if the family would move to Barcelona Spain. The Messi family happily took the offer.

Upon entering the Barcelona soccer club, Messi excelled through his teen years. He was one of the better players on every team he played with. He started with the junior team, but was soon moved to the B team, because of his great talent. In the B team he scored 37 goals in 30 matches right off the bat, which brought him up to the A team in what seemed to be no time at all. In 2004, when he was only 17 years old, he made his official debut for the senior squad. Later that same season, he scored a goal against Albacete, making him the youngest player to score for the club in a league game. In 2005, while playing for the Argentina u-20 team, he received the golden boot for becoming top scorer with 6 goals and also received the golden ball for being the best player in the tournament. Messi has astounded the world with his incredible talent. He has led Barcelona to many victories, and has rightfully earned his place among the greatest. 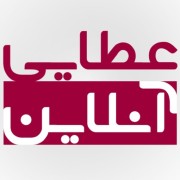 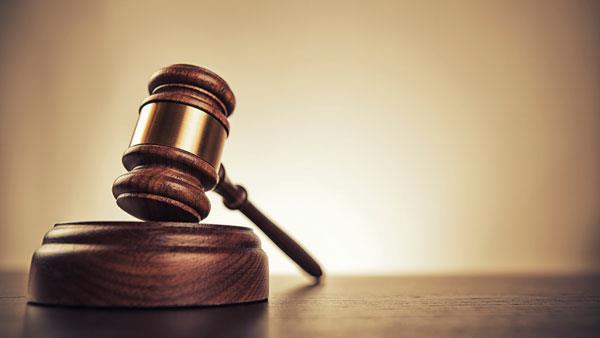