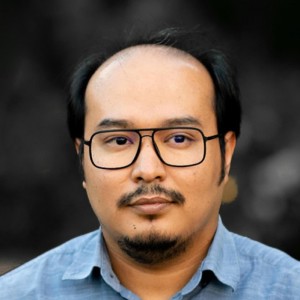 How to say goodbye

Oliver: It might be awhile before we run into each other again.

Mina: Why is that?Oliver: I’m going to Puerto Rico for three months starting next Tuesday. I got a job there for the summer.

Mina: I didn’t know that. That’s great! I’ve never been to Puerto Rico, but I’ve heard it’s nice. Have a good trip. It’s a shame we didn’t have more time to catch up. Is your girlfriend going with you?

Oliver: Yeah, she is. She got a job there, too, so we won’t have to be apart for three months.

Mina: That’s good. It’s too bad I won’t get to see her before you two leave. Give her my best.

Oliver: I will. Oh, I’d better get going or I’ll be late.

Mina: It was good seeing you.

Oliver: You, too. Stay in touch.

Mina: I will. Let’s get together when you get back from Puerto Rico.

معنی as cool as the other side of the pillow